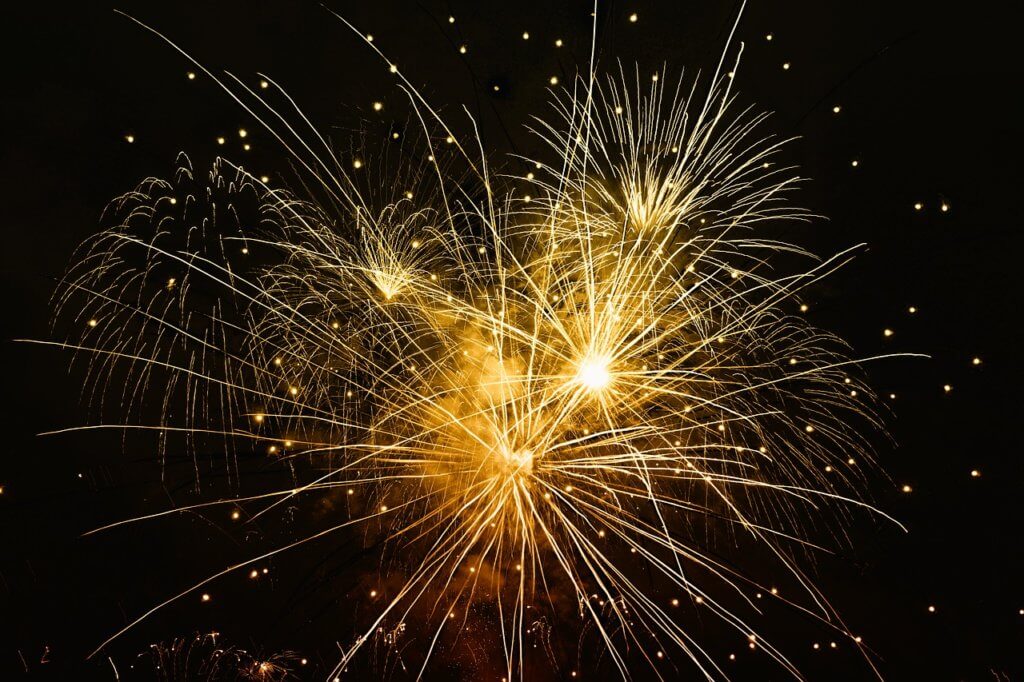 There’s a lot to celebrate this month if you’re part of the Stanford GSB community (or hope to be).

This includes the school’s latest rankings triumphs – including the number 1 slot in the revamped Businessweek Ranking of Best B-Schools as well as yesterday’s Fortuna Ranking of MBA Rankings. But as a Stanford GSB alum, I’m also highly gratified to see the roll out Stanford GBS’s new Financial Aid System.

Announced on November 5thby Dean Jonathan Levin, the new Financial Aid System is good news for prospective MBA students who want assurance they have a fair shot at financial aid. Last year’s highly publicized data breach, which exposed the troubling disconnect between policy and practice in awarding financial aid, leveled a critical challenge – and opportunity – at my alma mater. Not only was GSB’s integrity in question, but its initial response was highly scrutinized, and the aftermath included the public dismissal of the GSB’s Chief Digital Officer.

From an alumni perspective, I think Levin and his team have offered a great response. The official Announcement of the New Financial Aid System is also undersigned by Kirsten Moss, who took on the role of Assistant Dean of MBA Admissions and Financial Aid only 16 months ago. It’s a big win for Moss, who earns praise from Levin for leading the multi-stakeholder initiative, and it’s arguably her first major impact on the program. Levin also provides a succinct retrospective on the Historical Look at Financial Aid,  which lifts up three primary lessons learned from the school’s review of its historical process within the context of its new Financial Aid Initiative.

In doing so, GSB offers unprecedented transparency of a public learning process, which involved a lot of people, set clear objectives, and delivered guiding principles – excellence, access and fairness – to establish its financial aid initiative. This has also brought to the fore how complicated, opaque and burdensome the process of applying for aid has felt for too many GSB students. As a result, the GSB is making a big effort to redesign the process to make it more transparent, fair and easy on candidates.

The GSB’s effort to increase transparency and fairness is meaningful against the growing concern and awareness of the “opaqueness” of these processes elsewhere (most notably the lawsuit against Harvard University by Students for Fair Admissions over discriminatory undergrad admissions practices).

In sum, after considering other possible models for awarding aid, Stanford GSB elected to proceed with awarding its fellowships based solely on financial need. In doing so, it’s recalibrated how it assesses need, as well as the explicit potential for addressing “edge cases” when exceptional circumstances arise.

In keeping within a need-based financial aid model, GSB sends a strong signal of its confidence that it won’t lose candidates to its elite peer programs and continue to attract and retain top talent. In light of Stanford GSB’s latest rankings glory, its timing in staking this claim couldn’t be better.

Heidi Hillis is an Expert Coach at Fortuna Admissions and former alumni Admissions Interviewer at Stanford GSB. Fortuna is composed of former admissions directors and business school insiders from 13 of the top 15 business schools. 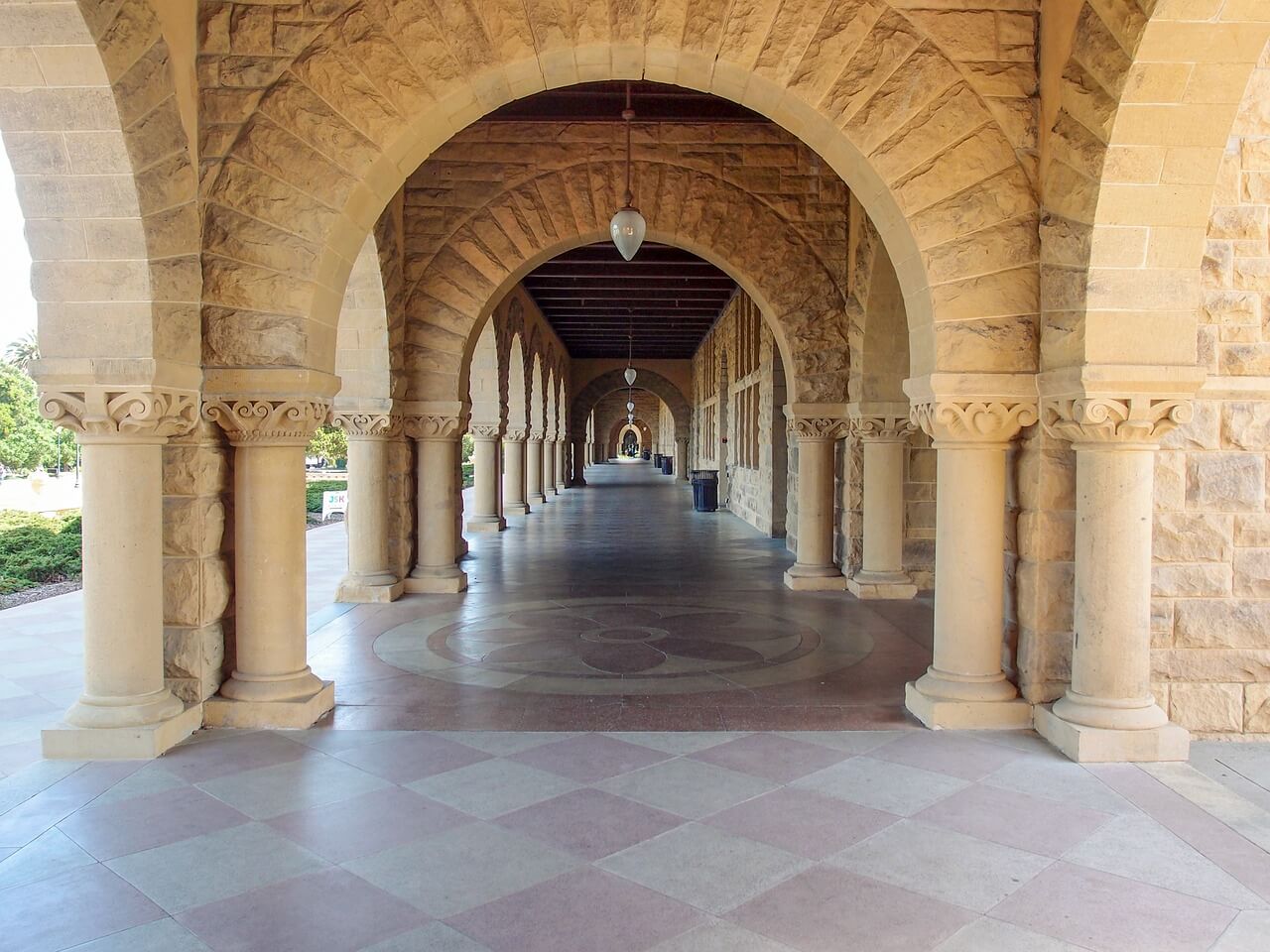