Let’s face it, business school can be expensive, and many students find themselves needing to take out at least one student loan.

With so many options out there, it’s important to make sure you’re choosing the loan that’s right for you. Of course, in order to make an informed decision, you may need to make it a point to familiarize yourself with key terms and price points if you haven’t had experience in the borrowing space before. When weighing the pros and cons of various loan options, you’ll likely find yourself having to decide between taking out a fixed- or variable-interest rate loan.

What is a variable-interest rate student loan?

In practice: Benchmarks are typically pegged to an index such as London Interbank Offered Rate (LIBOR) or an internal rate like the Marginal Cost of fund-based Lending Rate (MCLR). After the 2008 financial crisis, LIBOR was consistently low between 2010 and 2017. Then, in 2018 alone, LIBOR rates more than doubled!

What is a fixed-rate student loan?

A fixed-rate loan offers borrowers a consistent monthly payment amount, so the rate never changes. However, this means that fixed-rate loans can have a higher starting rate than variable-interest rate loans. Depending on where the economy is headed, some students find comfort in knowing exactly how much they’ll owe to their lender every month.

In practice: Many lenders who offer fixed-rate loans also offer interest-rate discounts for simple behaviors such as making consistent payments and enrolling in an auto-pay service. When these discounts are incorporated, fixed rates could in fact be cheaper than their variable counterparts.

Which rate do you pick?

Depending when you apply for a loan, variable-interest rates might be lower than the fixed-rate options you find. Though it may be tempting to simply opt to take the loan with the cheaper rate, it’s critical to think about which rate will truly save you money in the long run. Deciding between a fixed-rate loan and a variable-rate loan involves assessing one’s own risk tolerance, as well as fluctuations in the global economy.

MPOWER Financing is a U.S.-based student lender that aims to help high-promise global citizens achieve their academic and financial goals. 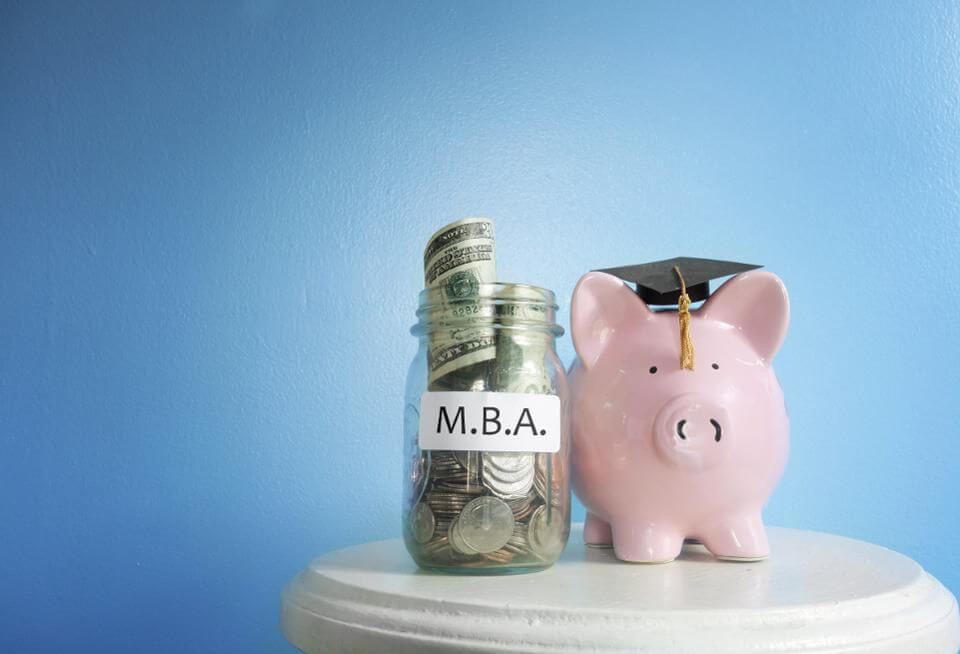