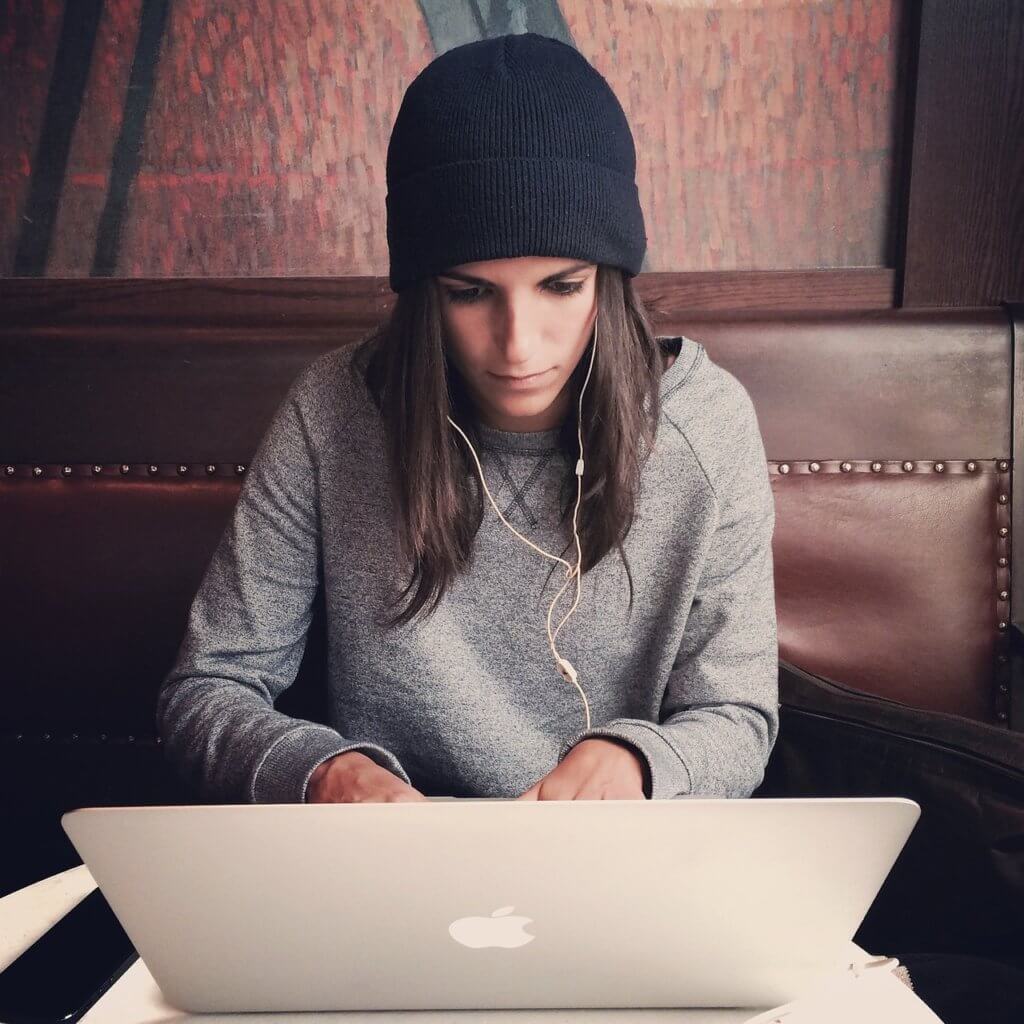 The new changes to the GMAT exam announced last week by GMAC are prompting an exhale for anyone who is preparing for the exam.

The headline-grabbing news was that the GMAT will be 30 minutes shorter due to a new, slimmer format that shaves 23 minutes off the exam sections, starting April 16. Given the GMAT’s reputation for being mentally and physically exhausting, this change in duration is a welcome one.

But before you rush out to reschedule your exam, allow me to offer some context. As former Director at the Graduate Management Admission Council (GMAC), these changes didn’t feel like a surprise – the organization is hyper-cognizant of efficiency and always innovating in terms of how to pinpoint a candidate’s true ability.

First, know that the biggest change is a reduction in the number of questions.

You’re losing 6 questions on quant and five on verbal (going from 37 to 31 and 41 to 36, respectively). When you do the math against the time reduction, you’re losing about two seconds per question, which is statistically meaningless.

And because your allocated time per question is essentially the same, this change shouldn’t have an impact on how you prepare for the exam. Because when it comes to pacing, the pacing isn’t going to change.

The biggest benefit you may notice from this change is how you feel by the end.

Like running a marathon, the exam requires significant endurance and stamina that takes months to prepare. But now, instead of racing 26 miles on race day, you’ve learned you only need to run 23. In both cases, it’s still a grueling experience, but your pacing, again, will be the same. It’s just less long.

The nature of these changes, while positive, shouldn’t alter how you prepare for the exam.

The changes aren’t content-related, and seven of those 30 minutes are cuts to the fluff at the beginning (meaning the pre-screen, non-exam portion).

In terms of the exam, GMAT has come out and said that its cuts are basically coming from the research or experimental bucket (although some unscored questions will remain). In response, a couple of articles have implied that the penalty for guessing will be more severe, but it’s really a misnomer given that it’s impossible to tell which questions are unscored and experimental.

My favorite anecdote on this theme comes from my former colleague and the “godfather”  of computer adapted testing.

That’s Dr. Lawrence Rudner, GMAC’s longtime VP of R&D and Chief Psychometrician. Like me, Larry takes standardized tests for fun, and would routinely take the latest GMAT to ensure he was still at the top of his game. During one of these test-taking episodes, Larry broke the cardinal rule by getting hung up on a question that prompted him to rush through the end. Later, Larry was kicking himself (maybe you know the feeling). Not only did he get that pesky question wrong – breaking his streak of quant perfection – but it turned out to be an unscored, experimental question. My point being, if the GMAT’s Chief Psychometrician can’t tell it’s an experimental question, you can’t either. (Another good life lesson to keep in mind, even the most brilliant people in this world are human.)

My advice? Don’t overthink it.

If you’re scheduled to take the exam before April 16 and in a regular study routine, it doesn’t necessarily make sense to disrupt your flow by rescheduling for another four weeks out. Don’t jump to make a rush decision. Make a plan and stick to it, and you may be pleasantly surprised with your result.

For more about the GMAT and how best to prepare, view my recent article in Poets & Quants on “Why the GMAT Matters + Top Prep Tips.” 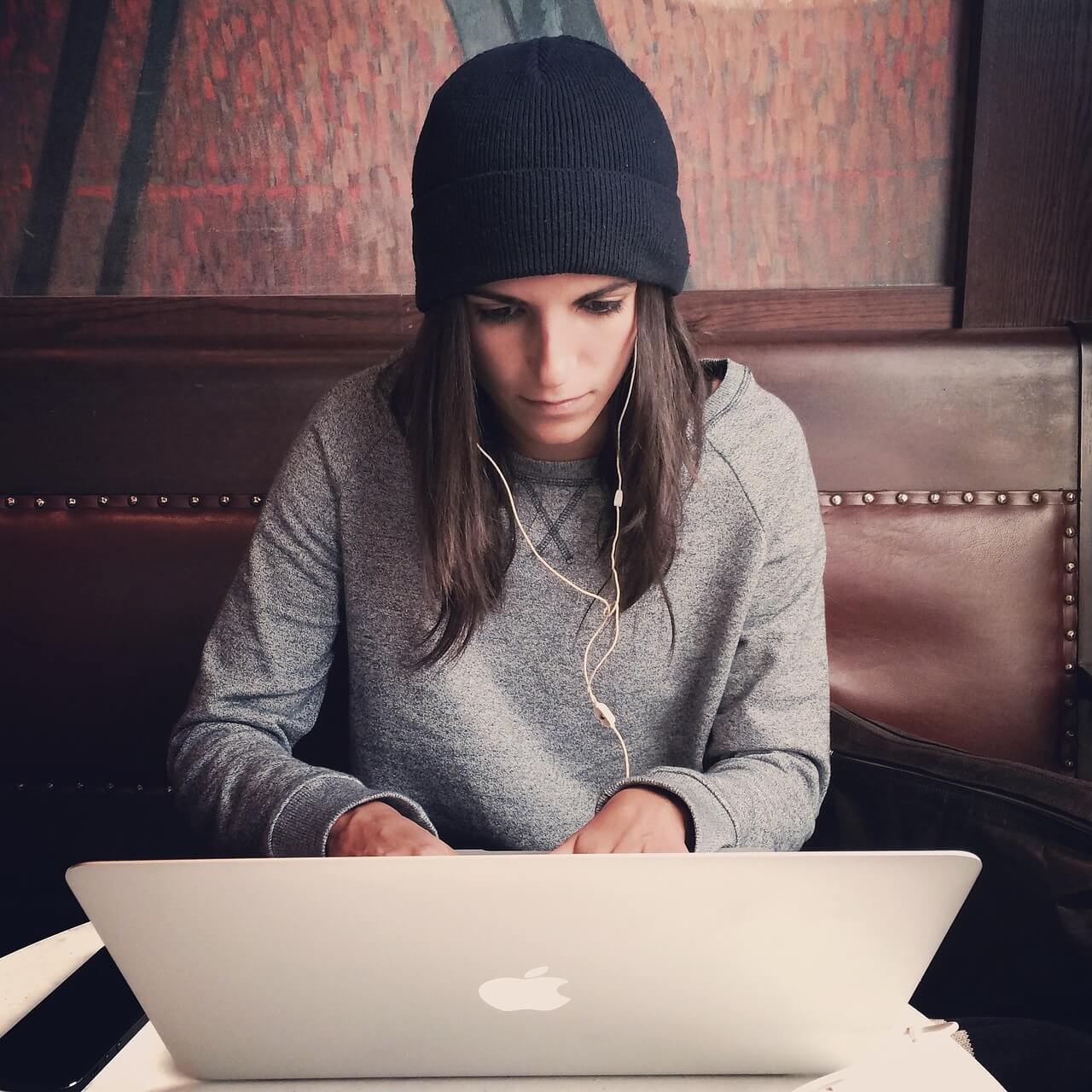