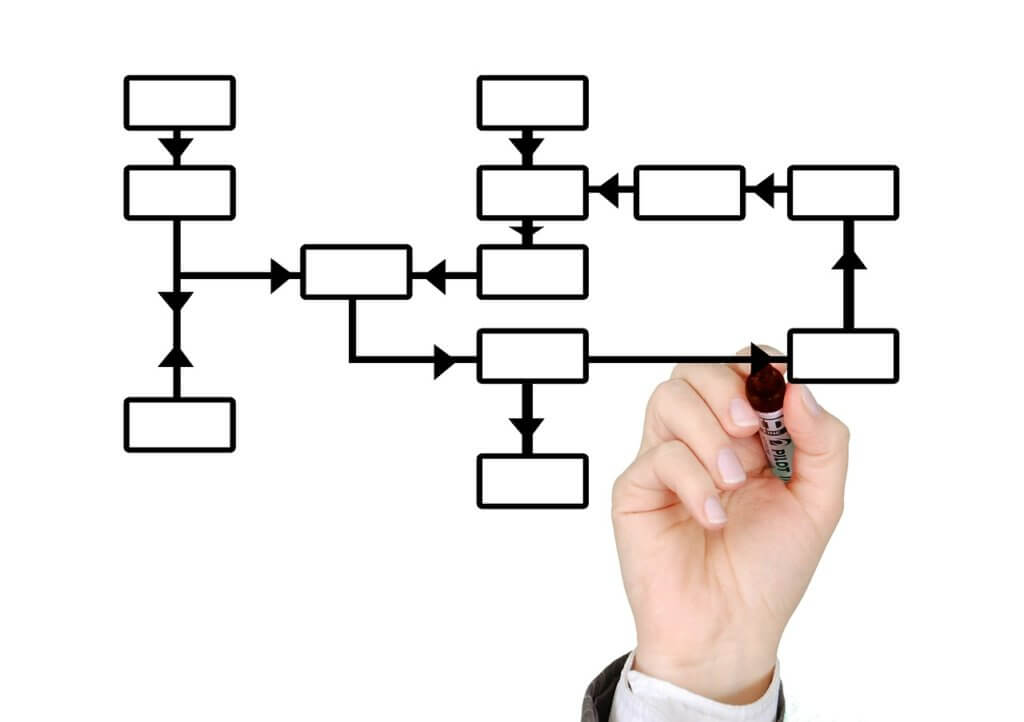 In 2018, MIT Sloan became the first top tier MBA program to ask applicants for an organizational chart that outlines the “internal structure of your department and company.”

Sloan’s application requirements already buck the M7 standard by sidestepping traditional written essays and soliciting a cover letter and video statement (see our related blog on How to Tackle the MIT Sloan Application). MIT Sloan offers applicants a sample for reference, and will permit you to craft your own providing you’re as meticulous as possible. Adds Sloan:

With the introduction of the org chart requirement, MIT Sloan is really trying to get at the questions of what you do, who you report to, how close you are to the top and how you interact with other parts of the company or entity. It’s also about understanding the pace of your progression and your career path – how you’ve evolved over time, your level of influence, the significance of your promotions, and whether your movement has been horizontal or upwards. The org chart is a visual medium that provides admissions the context surrounding your achievements and professional position at a glance. As a starting point, check out the example org chart that MIT Sloan provides.

For more insider information, check out our related articles on MIT Sloan below. You can also view Fortuna’s Business School Profile on MIT Sloan or request a copy of our Insider Tips Report on MIT Sloan.

Fortuna Admissions Expert Coach Heidi Hillis is an alum of Stanford GSB and former MBA admissions interviewer. For a candid assessment of your chances of admission success at a top MBA program, sign up for a free consultation. 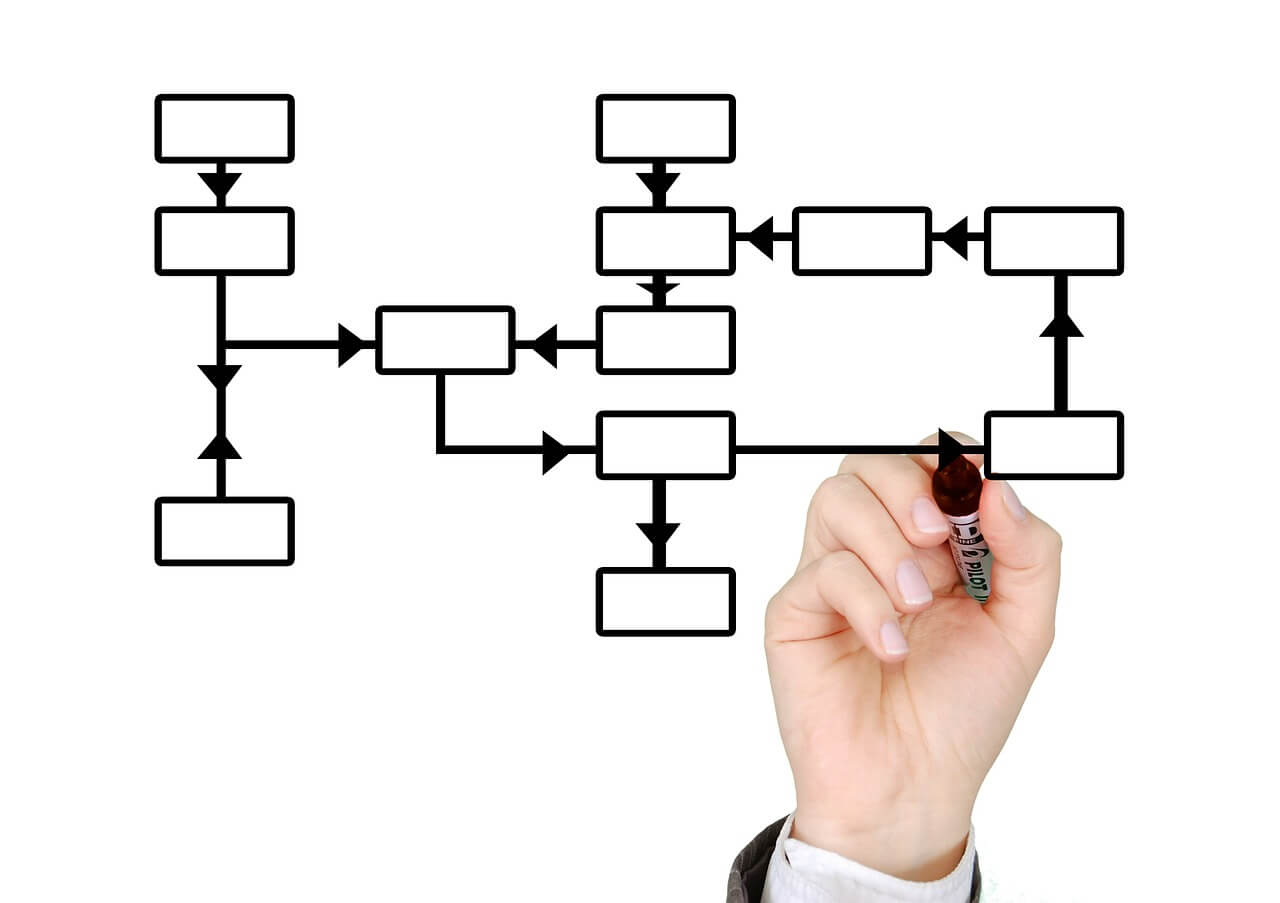 Insider Tips for The INSEAD Interview

Tell me about yourself: 5 Tips for Your MBA Elevator Pitch

Brand building & Storytelling for the MBA: Your How-To Guide