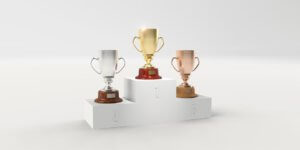 At first glance, the top of the FT Global MBA ranking of 2019 looks like business as usual. But wait, there’s more.

With alumnus salaries at a weighted average of $228,074 three years after graduation, Stanford GSB maintains the #1 spot for the second year. Graduates also lead the way in career progress, calculated according to changes in the level of seniority and the size of the company alumni are working in now, versus before the MBA.

If you are looking for leadership opportunities and financial rewards, Palo Alto is the place to be. Even Harvard Business School, #2 in this year’s FT ranking and the only other school with a weighted average salary above $200k, trails its West Coast rival when it comes to career progress and aims achieved.

But in value for money, GSB and HBS lag behind.

Strange then that neither school is even close to the top 50 when it comes to value for money. You would have thought those post-MBA salaries would make a difference in a calculation of value, but eye-watering tuition fees and the opportunity cost of presumably strong pre-MBA salaries mean that the honors go this year to the University of Florida Warrington, where graduates saw an impressive 151% salary increase. The UK’s Durham Business School is second for value, and recorded one of the biggest jumps of any school, climbing 21 places to share the #43 spot. A pint of broon at The Bishop’s Mill pub might make way for a glass of champagne as the school celebrates making the FT top 50 for the first time.

The ROI of the one-year MBA remains high, with INSEAD at #3.

Back to the top of the list you’ll find INSEAD at #3, slipping one place from the year before but still ahead of Wharton at #4 and ahead of its closest European rival, the London Business School (LBS) at #6. Every year debate rages about how the one-year MBA program at INSEAD compares to the fabled M7 of US business schools, and the view from the FT is that the campuses of Fontainebleau and Singapore are a great destination ahead of Chicago Booth(#7), MIT Sloan(#8) and Columbia Business School(9). The former INSEAD MBA Admissions Director and my co-director at Fortuna Admissions, Caroline Diarte Edwards, no doubt agrees.

CEIBS Takes #5 – the highest ranking ever by an Asian b-school.

So far so normal, in the contentious world of MBA rankings. But now our attention turns to the school at #5 in this year’s FT MBA Ranking, and the leading example of the single biggest trend that emerges from this year’s results. The Shanghai-based CEIBS has climbed three places to make the top 5, and in doing so secures the highest FT MBA Ranking ever achieved by an Asian business school. Last year we asked in a Forbes article, When Will Asia Reach #1 in MBA Rankings? The answer to that question might have edged ever closer, with alumnus salaries at a weighted average of $174,115 in a Chinese economy whose GDP growth continues to surpass those in the West. If this FT result attracts a greater number of international students (currently 31%), and the school combines greater research output with stronger international mobility and course experience, then CEIBS could climb higher still.

CEIBS will face competition from other Asian business schools.

There are now five schools from the region in the top 30, with National University of Singapore (NUS) climbing 3 places to #17 and the Indian School of Business now up to #24. The Singapore Management University was the highest new entrant, entering directly at #43. India’s prestigious IIMs also had a good year, and received applications in the tens of thousands that make Stanford GSB’s 5.7% selectivity look generous. IIM Bangalore leads the field in this year’s FT ranking at #33, with IIM Ahmedabad and IIM Calcutta also making the top 50.

These schools still have a long way to go to join the global business school elite in the top 10, but all of them will take encouragement from what CEIBS has achieved since ranking #24 in 2012.

A final word for the top UK business schools, all of whom will be attending the CentreCourt MBA Festival in London on Saturday, 9th February: Despite the political uncertainty of Brexit, salaries and career opportunities remain very strong with Oxford Saïd climbing 11 places to #13 to leapfrog rival Cambridge Judge, and Imperial College Business School gaining 6 places to #39 and showing that the convergence of business and technology has a bright future.

Whatever the outcome of Brexit, or global economic volatility in 2019, the reality is that the MBA graduates of the 100 business schools in the FT MBA ranking face that uncertainty with a great education with which to build their future. 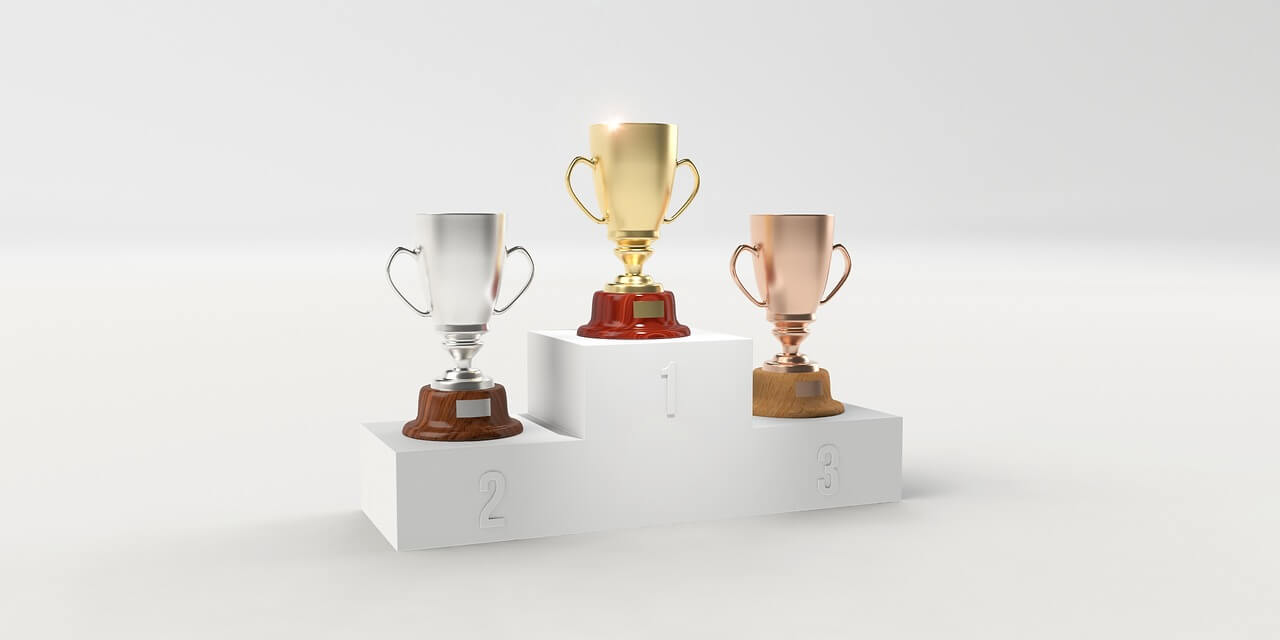