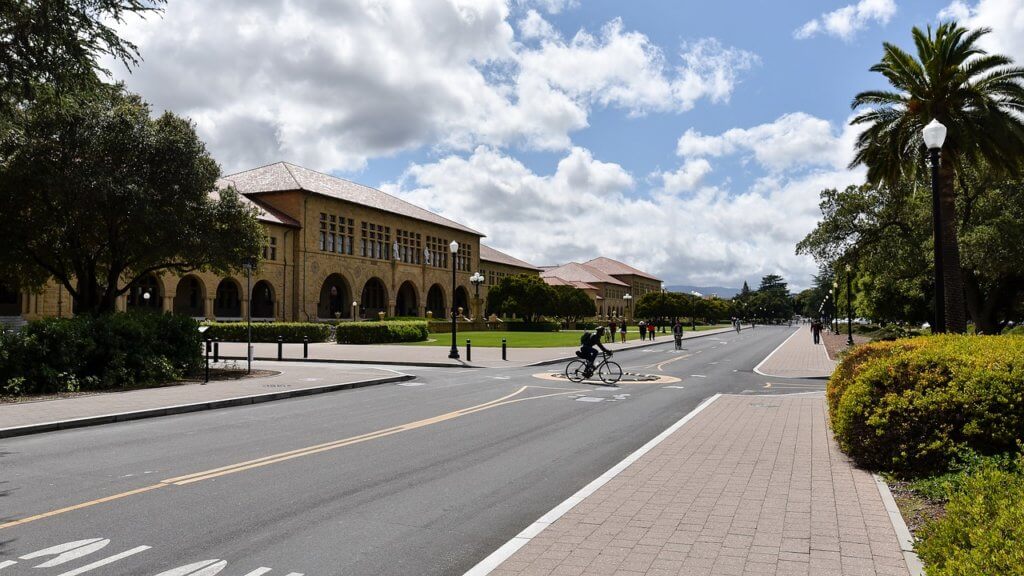 What do an NFL running back, an entrepreneurial architect from Uruguay and a Deloitte analyst with a stint in the White House have in common?

All of them secured one of 419 coveted seats out of 7,797 applications to Stanford GSB last year. This demand for so few places explains why Stanford is the most selective MBA program in the world.

Predictably, no less than 8% of GSB’s Class of 2020 cites McKinsey in their employment profile; BCG appears 6.5% and Bain in 6%. There are also 13 candidates from Goldman Sachs and 10 who list Morgan Stanley. These are the same top feeder firms as the Class of 2013 (and in the same order of dominance).

But don’t assume a stint at MBB or a leading investment bank  is requisite for admission. You can also be a global supply engineer at Tesla or a Fulbright Scholar in Mexico City who went on to become a senior analyst on the content team at Netflix.

This level of insight isn’t something you’ll find by scrutinizing the stats in Stanford GSB’s incoming class profile. Through labor intensive research, my Fortuna Admissions colleagues spent countless hours down virtual rabbit holes through LinkedIn and input from successfully admitted GSB clients to identify the professional and educational background of 353 of the 419 members of the Stanford MBA Class of 2020. That’s a more than 84% sample size, offering a treasure trove of fascinating detail about what the GSB admissions committee is looking for.

(See our top-line analysis in Forbes, or request your copy of the Deep Dive Analysis Of the Stanford GSB Class of 2020.)

Yes, there are plenty of econ majors from Stanford undergrad, applied math geniuses from Harvard, engineers from UPenn in the ranks of this dazzling cohort. An unsurprising (if staggering) number of candidates earned their undergrad in the Ivy League or Stanford (36.8%), as we report in this related Forbes column on our top findings and analysis related to candidates’ college and career.

But you can also graduate from the University of Missouri in biological engineering and chart your career at the USDA. Or rise through the ranks at McKinsey as a competitive gamer who majored in biology at Texas A&M. Or study medieval cultures at Brown before nabbing your Harvard law degree and making a career in nonprofits.

A number of candidates hailed from state schools as varied as Cleveland State, University of Minnesota and UC Davis. And outside the US, Chile’s Pontifica Universidad Catolica and Imperial College London supplied more students than Oxford or Cambridge.

This data speaks volumes about what’s central to the admissions committee at Stanford GSB – and it’s not the status of your school, but the power of your story (and ability to convey it with coherency and clarity). Your academic and professional excellence being a given, what Stanford GSB really wants to know is what matters most to you and why. You’re more likely to stand out as a wunderkind in a sea of excellence if you can offer a narrative that’s distinctive, intriguing and memorable.

“Gone are the days when the serious MBA contender had to possess a certain academic and career pedigree, writes my Fortuna colleague Judith Silverman Hodara in her article, Non-traditional Paths to the MBA. “It has become increasingly clear that organizations of all sizes need great leadership – businesses, yes, but also nonprofits, school systems and governments. Banks, to be sure, but also law firms, arts groups and communities.”

What does this mean for the MBA hopeful? That the power of your story has the greatest potential to grab the admissions committee’s attention, as evidenced by the eclectic, diverse and distinctive young leaders in their second year at Stanford GSB.

Want to know more about undergraduate majors from 142 schools, and the job titles of over 250 companies that feature in our research? Request your copy of the Deep Dive Analysis Of the Stanford GSB Class of 2020 here.

Finally while we did sleuth out 353 of the 419 students in the Stanford MBA Class of 2020, we may have missed yours! Please let me know and we’ll update and enhance our data pool. 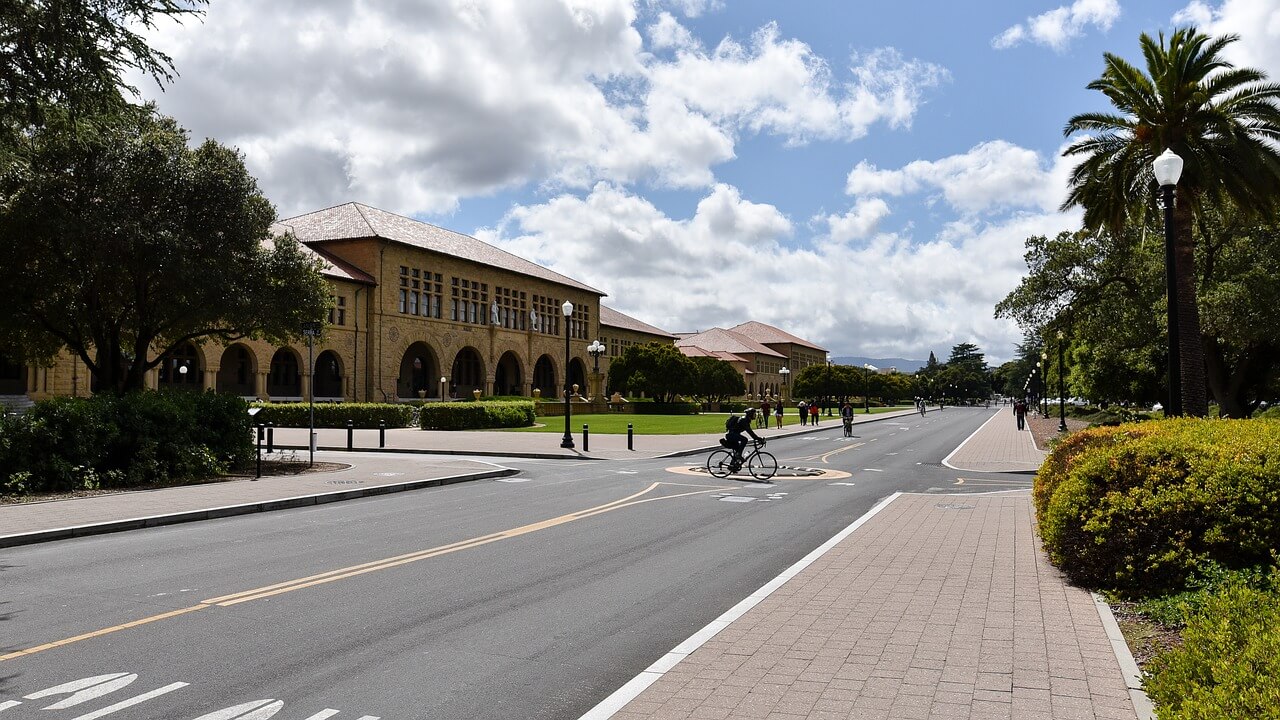