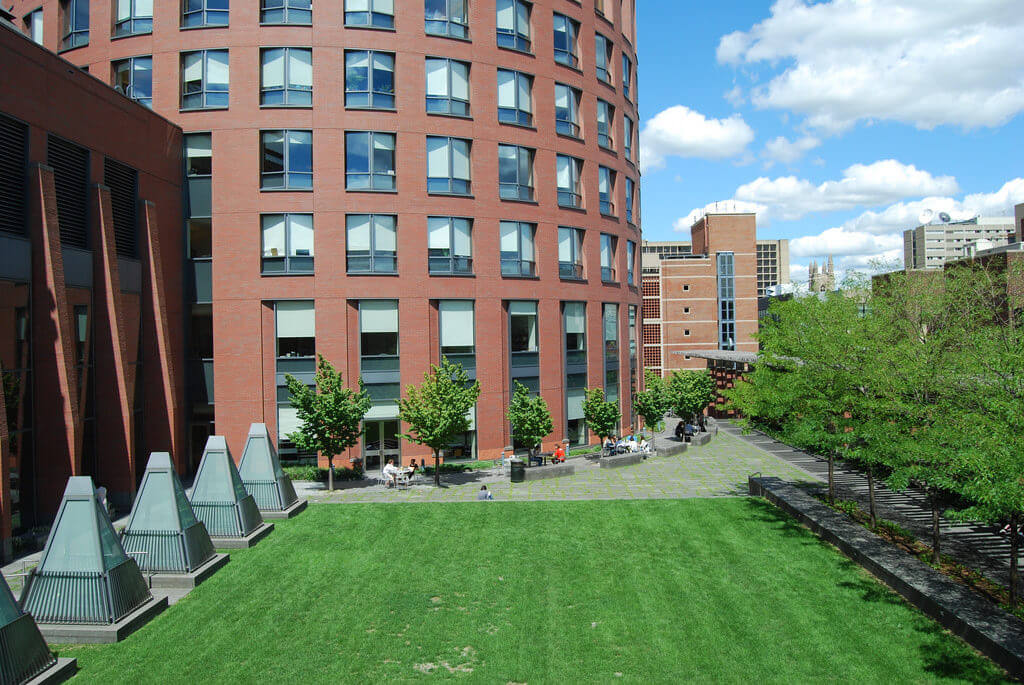 Wharton sat at the top of the BusinessWeek ranking from 1994 to 2000, and over the past 25 years has claimed the #1 spot no fewer than 10 times in the Financial Times Global MBA Ranking. But the last time they received the #1 distinction was in the US News ranking of 2014. Since then, the Philly school has been eclipsed not only by Stanford GSB and Harvard Business School, but also Chicago Booth.

Which led to speculation: Could the MBA trinity known as HSW be making way for HSB?

In our recently released Fortuna Ranking of MBA Rankings, which we’ve compiled since 2011 to show how the top b-schools perform across all five of the major MBA rankings, Wharton’s performance in 2016 was the worst on record. Even Northwestern Kellogg was shouldering it aside, nudging Wharton down to an overall ranking of #5 on the back of its lackluster showing in BusinessWeek, The Economist and Forbes.

Students and alumni expressed concerns about the rankings decline, and at a town hall meeting in October 2016 in Philadelphia, Wharton Dean Geoffery Garrett said, “We should try to do the best job we can and it’ll work out in the rankings.” Howie Kaufold, Vice Dean of the MBA program, was even more assertive on the topic, saying, “No apologies about it – our goal is to be at the top of all those rankings if we can.”

It’s clear that 2017 delivered for Wharton.

It began the year strong with the FT ranking in January, passing HBS to rank behind Stanford GSB as the #2 US school. It then tied with HBS for the #1 spot in the US News ranking (March). It’s rise continued through the summer, when Wharton leaped six places to rank #1 in Forbes. Even The Economist couldn’t slow the school’s momentum in October, with Wharton seizing its highest position at #4 since The Economist began an MBA league table in 2002. Last month was a four-place jump to #2 in BusinessWeek.

It’s been a banner year in Philadelphia.

So how does this rankings success translate in the Fortuna Ranking of MBA Rankings 2017? As described in our last blog post, we combined the results from the five major rankings, each with a distinct methodology, providing an snapshot of performance across the range of measures – selectivity, salary, ROI, diversity satisfaction, etc. – that vary from ranking to ranking.

Each ranking has its limitations, and there is no attempt to give greater weight to one ranking over another. Critics of the MBA rankings – and there are many of them – point out that they typically only measure what’s easy to tally – things like GMAT scores, post-MBA salaries and the percentage of faculty and international students. An over-reliance on self-reported data is also a concern, and the scarcity of any meaningful indicators for personal development, teaching quality, entrepreneurial endeavor, social impact, or the reach of a program’s alumni network. These issues, among others, have been a focus of my work with the Times Higher Ed and Wall Street Journal for a new MBA ranking, and the MBA programs themselves have been both insightful and helpful in the development of meaningful measures to look at the quantitatively nebulous idea of social good and the learning experience.

But until WSJ/THE publish their MBA ranking, our Fortuna Ranking of MBA Rankings focuses on the existing big five. The combined results tend to even out the volatile characteristic of an individual league table. BusinessWeek has unsettled the market with major changes to its methodology, which saw Duke Fuqua come out of nowhere to rank #1 in 2014, only to fall by seven places the following year. The Economist is notorious for publishing results that can show schools falling or rising by double digits from one year to the next, despite little actually changing in the business school over a 12-month period.

Spread across five rankings, the top 10 tends to be stable, with the M7 schools typically dominating and UC Berkeley Haas, Dartmouth’s Tuck, Yale SOM and Duke Fuqua close behind. We’ve definitely never seen a school jump from #5 to #1 over the course of one year. That is, until now.

In a turnaround success worthy of Game of Thrones, Wharton sits on the Iron Throne. Though HBS may have triumphed this year in US News and BusinessWeek, and delivered its hallmark consistency in the Forbes, The Economist and FT, the school has nevertheless lost the number one spot it has held for five of the past six years.

Matt Symonds is Co-Founder and Director of Fortuna Admissions, and bestselling author of Getting the MBA Admissions Edge, sponsored by McKinsey, Goldman Sachs, BCG and Bain. He co-produces the CentreCourt MBA Festival and writes about the MBA for Forbes, The Economist, BusinessWeek, the BBC, and AméricaEconomia. 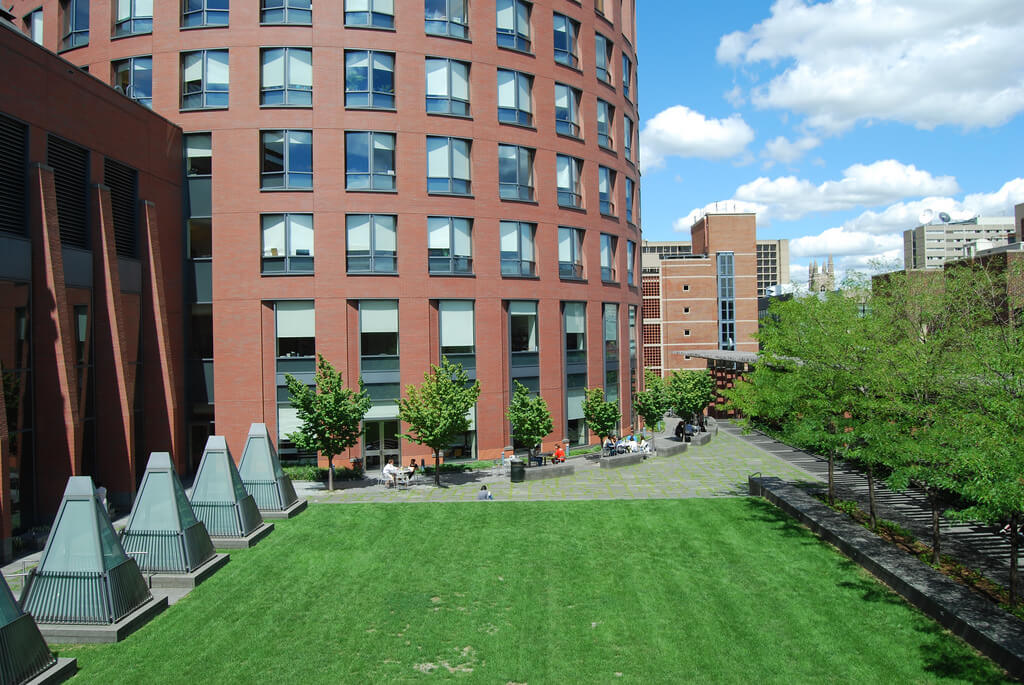 How to Optimize LinkedIn: 10 Tips for MBA Applicants