This second article in a two-part series on Crafting a Standout Resume for the MBA Application highlights essential dos and don’ts every applicant should know.

Most applicants are too modest in their resume because they don’t want to “brag.” But taking the time to reflect, then succinctly articulate your professional value add is crucial for your business school resume. It’s also important to customize with your new target audience in mind – the MBA admissions committee at your top schools – which, as underscored in part one of my two-part series, is distinct from potential employers.

Too often, MBA applicants reduce a resume to a lackluster roster of dates, places, job titles and qualifications – what you did, rather than why you’re a rock star. Your resume should be a succinct overview of what you’ve achieved that sets the stage for the rest your application, and – hopefully – for your admissions interview in the future. So how can you most powerfully articulate your key strengths and prioritize the experience and attributes that convey to your future potential?

From my current role at Fortuna Admissions as well as experience as a career coach at Wharton, I’ve narrowed down four key best practices and common pitfalls that every applicant should know.

#1: TAKE THE TIME TO HONE YOUR PERSONAL INTERESTS SECTION.
More than your standard resume, your MBA resume should highlight extracurriculars, personal achievements and volunteer work. Know that almost every candidate will list something like “travel, cooking, running, photography” in this section, but it’s a wasted chance to be memorable to your reviewer or interviewer. How can you illustrate your uniqueness, and show that you achieve goals and work hard outside of the office or classroom? Even one standout accomplishment is better than a list of generic hobbies. For example, a more compelling reframe of interests, is:

#2. CITE KEY DIFFERENTIATORS.
This includes specifics around global experience (even if it’s just personal travel), management of people, academic honors or awards or leadership positions based on selectivity. Showcase your career progression by citing all the titles you’ve held within your organization so an admissions reviewer can clearly see when you were promoted. A few examples:

#3. BE MINDFUL OF FORMATTING.
Creativity isn’t rewarded in this medium, so avoid distracting pictures, colors and graphics. Make your resume easy on the eye by formatting your document with enough white space to be scannable and choose a friendly, size-appropriate font. Include no more than three to five bullet points under each position – your goal is to be concise, clear and compelling. Know that business schools have a preference for the one page resume. A few tips:

#4. KEEP YOUR LANGUAGE JARGON-FREE AND SIMPLE.
Avoid overly complex or long-winded sentences and use concise phrasing. Look for mirroring language similar to that used by the program – the admissions reviewer will make the connection and be more likely to see you as a “fit” for the school. Having reviewed hundreds (if not thousands) of MBA resumes, admissions knows exactly what a Consultant, Analyst or Associate does on the job, so these types of titles don’t require explanation. In addition:

#1. VIOLATING CONFIDENTIALITY.
Treat your resume as a public document. This means financial numbers, negativity about your employer, deal values – all are assumed public information if you cite it in your resume. That said, just because you’ve worked on confidential deals or signed an NDA doesn’t mean you can’t prove your value with objective evidence. You just need to think creatively.

#2. EMBELLISHING OR FALSIFYING.
Do NOT lie or exaggerate. Your integrity and ethics should be of highest importance – these are qualities that matter to business schools. If you get caught in stretching the truth, you’ve forfeited your chance of admission and jeopardized your current job, too. Just don’t go there.

#3. GAPS IN YOUR TIMELINE.
If you have periods of family emergency, unemployment, sickness, or jobs that don’t feel representative, these gaps in your timeline will be noticed. It’s not necessarily a big issue, but you want to be prepared to address them in a straightforward and sincere way. Don’t insult the intelligence of your audience by trying to conceal or sidestep the situation.

#4. CARELESS MISTAKES.
It’s painful when sloppy mistakes undermine an impressive resume. It tells the reviewer you don’t care enough to pay attention to the details. Always proofread your resume. Proofread it again. Then, yes, proofread again.

For more MBA resume tips from Fortuna Admissions, including before and after examples, read the first in this two-part series, “Crafting a Stand-out Resume for the MBA Application.”

A version of this article was originally published on Poets & Quants on January 3, 2018. 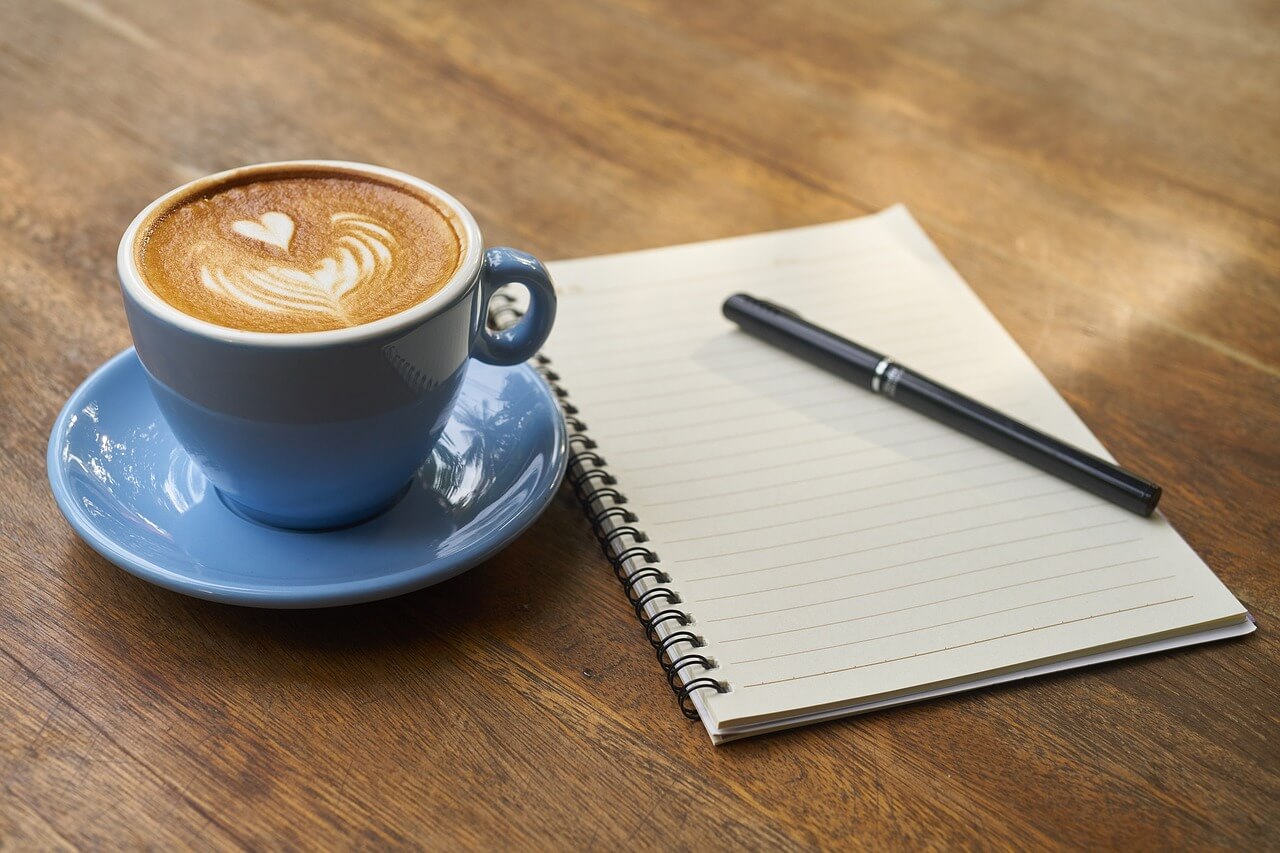