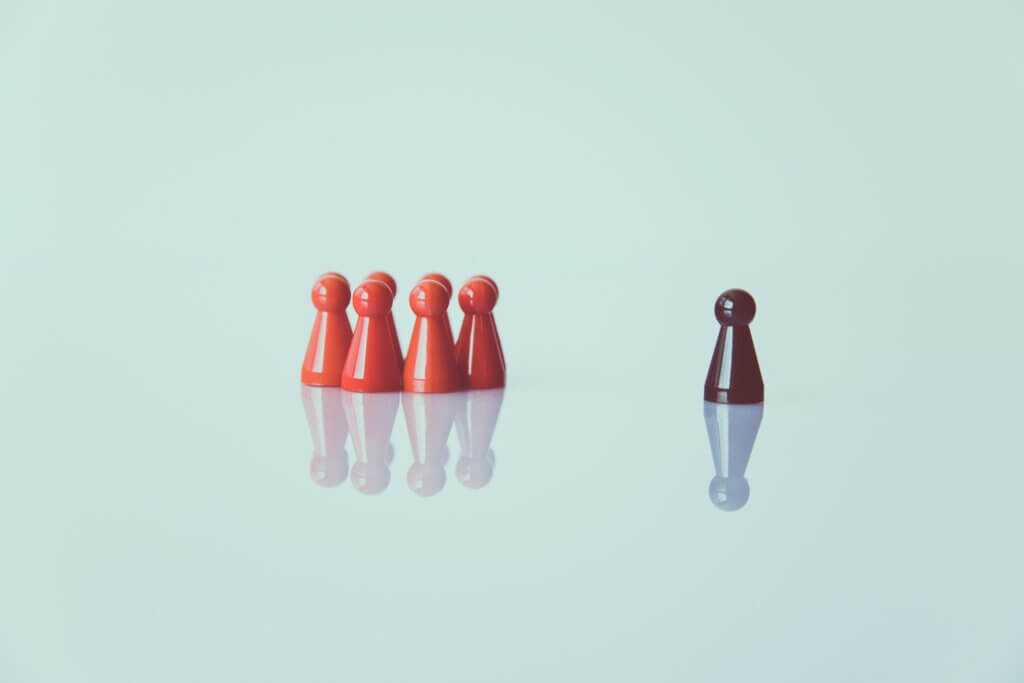 It’s January 2021, and the notion of leadership (or lack thereof) dominates the conversation, from the US and world media to inside the MBA Admission committee.

It’s become ever more obvious that organizations of all stripes need great leaders — including governments, school systems, and nonprofits. Banks, certainly, but also arts groups, law firms and communities, too.

In his Forbes article on the 5 Key MBA Admissions Trends of The Last 10 Years, Fortuna’s Matt Symonds cited that there were major shifts in who applies for the MBA, and what makes them stand out.

“There’s now widespread recognition in MBA admissions that business school isn’t just about teaching frameworks, cases, and concepts, but deepening the creative capacities and moral consciousness of future leaders,” writes Matt. “From the admissions perspective, there’s been a thematic evolution in what schools are hoping to elicit from candidates, with schools more interested in who the applicant is above and beyond their professional and academic accomplishments.”

Business schools are actively seeking diversity among MBA candidates, with a particular interest in applicants’ leadership experience and potential. Gone are the days when a serious MBA contender had to possess a certain career and academic pedigree y. You know, the banker with the job at a blue-chip firm he secured straight out of undergrad, where he’d majored in econ or another quant-leaning field (not to mention this applicant was overwhelmingly a “he”). While “ascent to Wall Street” stories are mythologized, a notion persisted that certain kinds of career types or profiles were better suited for business school.

Imagine how uninspiring it would be to join a cohort of individuals who have all followed the same path (yawn). The group wouldn’t push you to challenge your assumptions or think outside your own box, let alone ably prepare you to excel within the complex, global economy that awaits you upon graduation. To be honest, you’ll have to work extra hard to distinguish yourself from others if your post-undergrad job hails from an over-represented industry such as banking or consulting.

As an MBA admissions coach and former acting head of Wharton’s MBA admissions, I believe an applicant’s greatest indicator of success is a track record of commitment and leadership — meaning you don’t need to have studied statistics or economics as an undergrad, nor taken a job with a consulting firm or investment bank after college. Sure, solid quant skills are a must, but these can be earned in many contexts. What can really set you apart from your high-achieving peers is pursuing a path you’re deeply passionate about and growing your professional and personal acumen to imagine, act, and lead. That, and demonstrating that you’ve done the sincere introspection that allows you to coherently articulate how the MBA is the essential next step in your career trajectory.

Why a Non-traditional Background is an MBA Admissions Asset

This is good news for the candidate with a non-traditional background who is seeking an MBA at an M7 business school. For example, one of my clients – who went on to pursue the MBA at Northwestern Kellogg– initiated a seed exchange at a micro-credit lending organization that advanced community-based economic development, which literally planted the seeds for community growth. Another atypical candidate was part of an opera company, working within a company of singers and representing company members to the management; these and others were invaluable leadership skills that he honed in business school, which eventually translated to his post-career ambitions to direct an opera company.

Other remarkable applicants have demonstrated their dedication, tenacity, and leadership potential in urban U.S. classrooms through Teach For America. Still, others have labored on political campaigns, learning how to funnel their conviction and commitment into skills like community organizing, strategic communications, and mobilizing people to take action. These types of skills translate beautifully to business school, where MBA admissions are seeking candidates who want to better the world, not just their earning power. Stanford GSB’s iconic essay, for example, asks applicants to articulate, “What matters most to you, and why?” and its B-school motto urges, “Change lives. Change organizations. Change the world.”

Coming from a service organization like the Peace Corps is another prime example of a nontraditional path to business school. Partnering with local communities to co-create, grow, and sustain an initiative while living without an abundance of resources and simultaneously navigating situational differences and dynamics is an experience that can nurture exceptional cross-cultural awareness, ingenuity, self-reliance, and teamwork. These are assets that translate to business school and far beyond. Returning Peace Corps volunteers who decide to pursue the MBA, for example, are often driven by a motivation to formalize their instincts, complement skills they’ve developed in the field, and take their learnings to scale.

How to Leverage an MBA into a Non-Traditional Field

This also works in the reverse, as individuals across a variety of nontraditional fields find that business school supplies the frameworks, confidence, and networks to activate or accelerate their careers.

Fortuna’s Matt Symonds interviewed an MBA grad named Paul Heslop, who serves as an operations and planning chief for the United Nations. Among Paul’s array of unique distinctions is clearing thousands of unexploded mines and bombs, directing peacekeeping efforts in 17 countries, and defending multi-million-dollar budgets to the UN Security Council. Before earning his MBA at London Business School, Paul had the privilege of escorting the late Princess Diana through an active minefield in Angola (his story about using a pillowcase and blue marker to affix a logo to her body armor is priceless.)

Decidedly not your traditional path to – nor from – the MBA. Yet Paul was explicit about the value of his business school experience. “Whether managing change, organizational strategy, organizational behavior, project management, negotiation, managerial accounting — I’m using those skills I learned in business school every day,” he told Matt in this Forbes interview. “And, because not a lot of people in the UN have MBAs, it gave me a unique perspective that was recognized and rewarded with a rapid promotion to my current position.”

Aside: Paul actually turned down a coveted spot at Harvard Business School, indisputably the most sought-after business school admission in the world, along with multiple scholarship offers. Business schools were competing for him. Why? His uncommon expertise meant he brought unconventional experience and perspectives to the MBA classroom.

Fortuna Admissions Director Judith Silverman Hodara is former acting director of MBA Admissions at the Wharton School. For a candid assessment of your chances of admission success at a top MBA program, sign up for a free consultation. 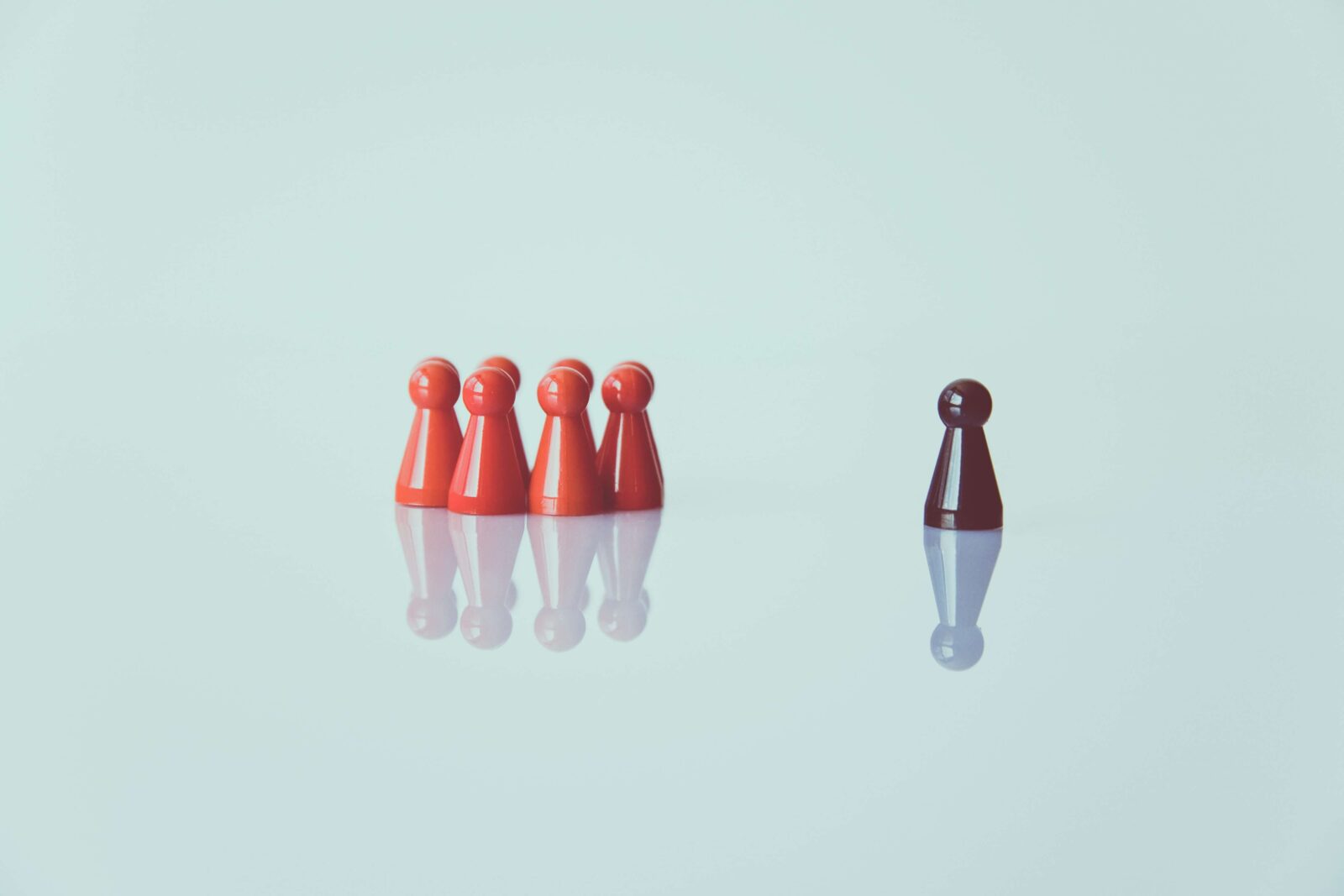